Average age of a first time buyer is now 33

This is an article on the Average age of a First Time Buyer By: Tim Wills – Mortgage and Protection Adviser at Open Vision Finance. The Government’s Ministry of Housing, Communities and Local Government has recently (end of January 2019) published its annual English Housing Survey. The survey covers the period 2017 to 2018 and says there were 785,000 first-time buyers in England, with an average age of 33.

The report says that of the estimated 23.2 million households in England, 14.8 million (64%) are owner-occupied. The proportion of households in owner-occupation has now remained unchanged for five years in a row, despite the first-time buyer Stamp Duty exemption which was introduced in November 2017. This exemption was utilised on 60,700 transactions in the final three months of 2018.

Since the period 2013 to 2014 there have been more outright home owners than people who have a mortgage. In 2017 to 2018 34% of households were owned outright whereas 30% were ‘owned’ with the help of a mortgage. This highlights the amount of property wealth held by older generations and the increase of the “Bank of Mum and Dad” helping their children to get on the property ladder, through the use of standard re-mortgaging or even Equity Release products.

The survey also found that the proportion of 35 to 44-year-olds in owner-occupation had increased following a long period of decline in home ownership for this age group, with 57% of those aged 35 to 44 being owner-occupiers, up from 52% the previous year. The proportion of that age group renting privately also rose, from 13% to 28%, while the proportion in the social rented sector (council housing) slipped to just 16%. The private rented sector accounted for 19% (4.5 million) of all households in England, which is also a figure that hasn’t changed for five years after doubling in size since 2002.

What will be interesting to see is if there is any decline in the number of privately rented households as the new tax changes introduced by the Government start to kick in. It is expected that many rented properties will become unprofitable for landlords with high loan to value mortgage finance, so we may well see an increase in the levels of properties for sale in the coming years. Which may be good news for the majority of privately renting tenants (58%) who expect to purchase their own home at some point in the future.

You can see the full report here:

If you are a first time buyer and you would like to arrange an appointment with one of our experienced Brokers, please get in touch with us on 01823 444022 or by email to tim@openvisionfinance.com.

The OVF step-by-step guide when purchasing your first home 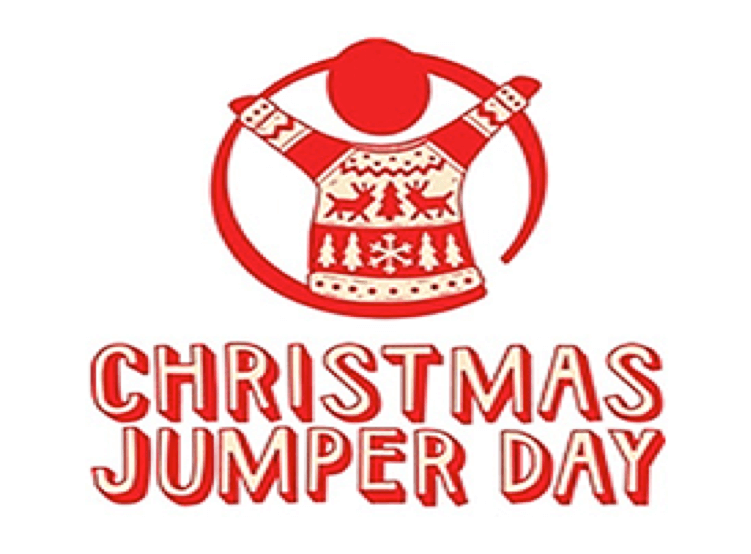 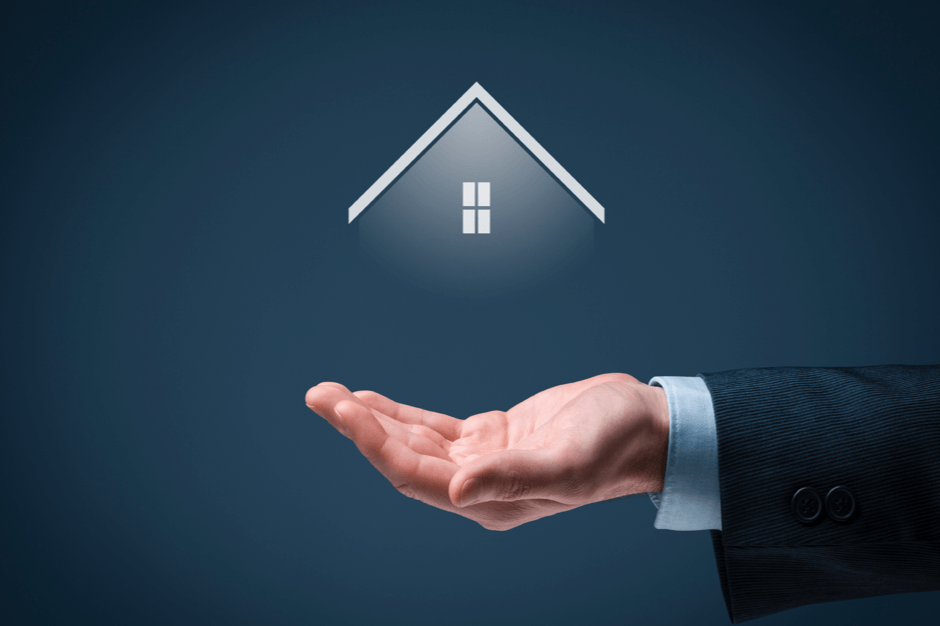